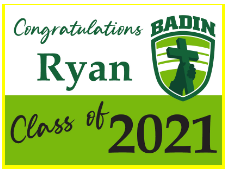 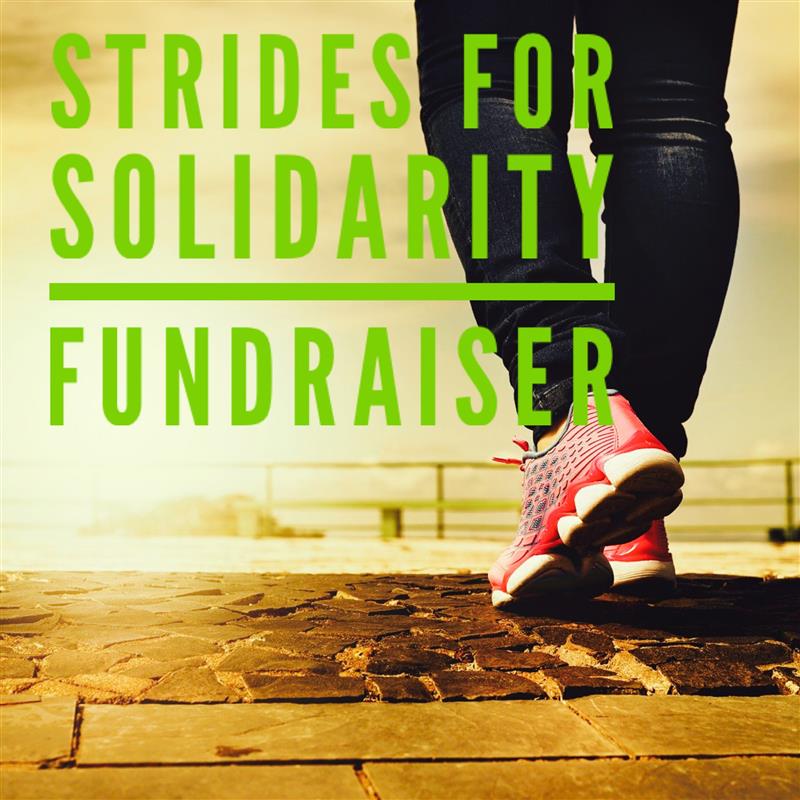 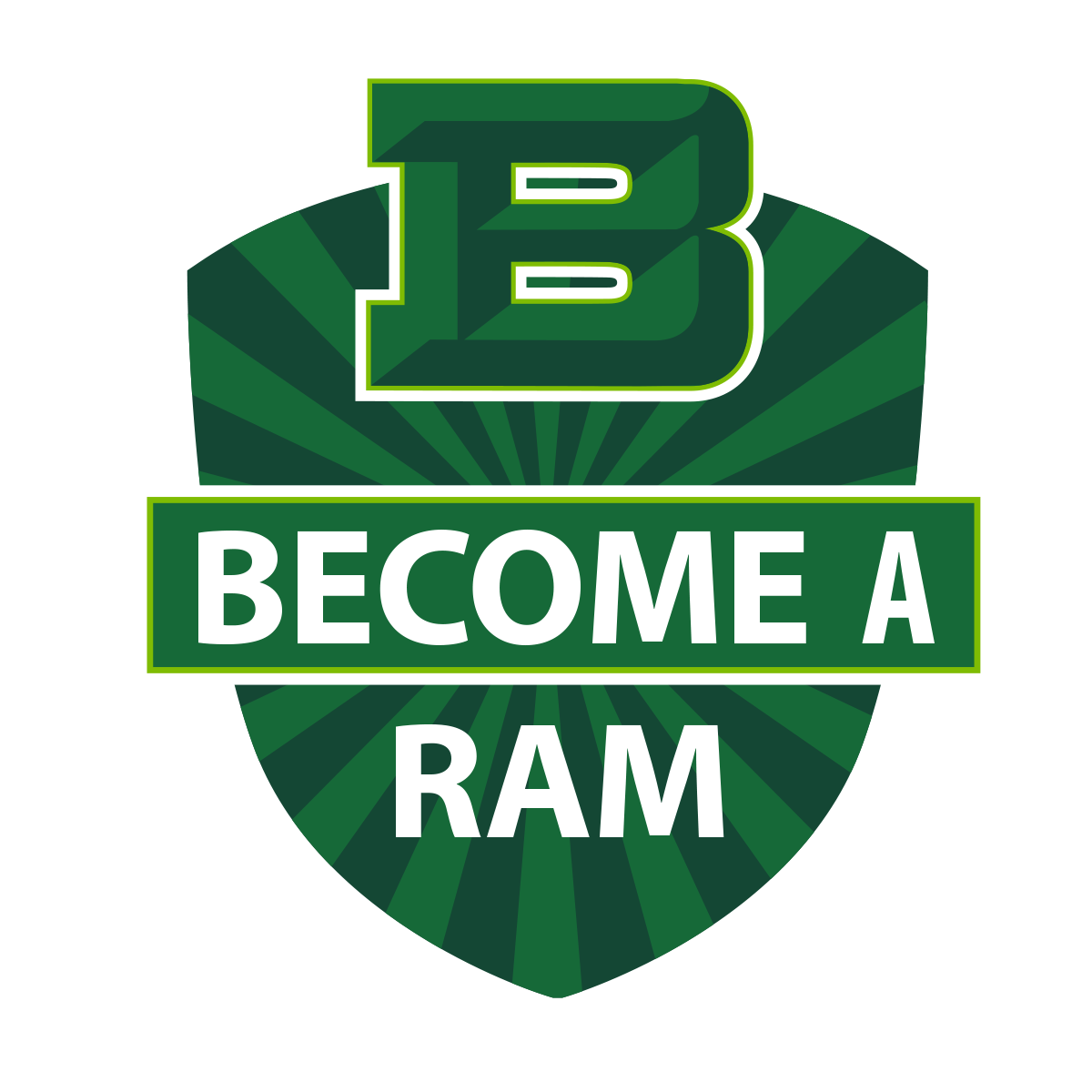 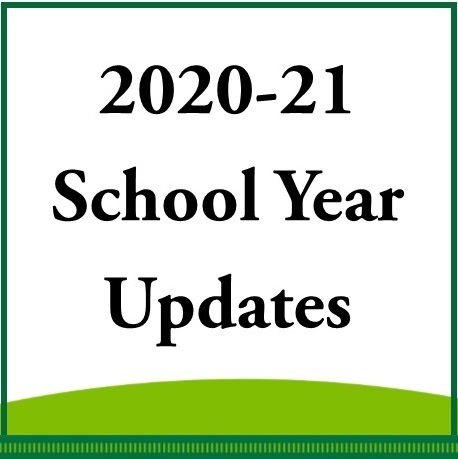 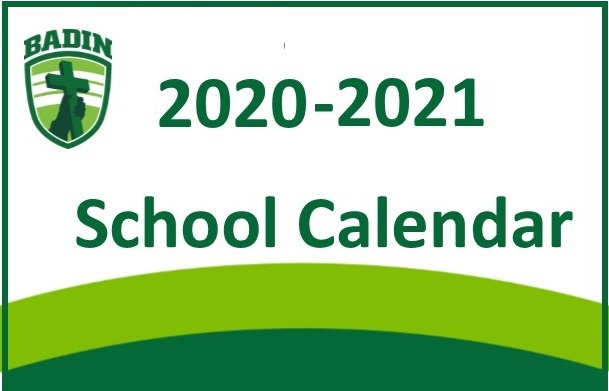 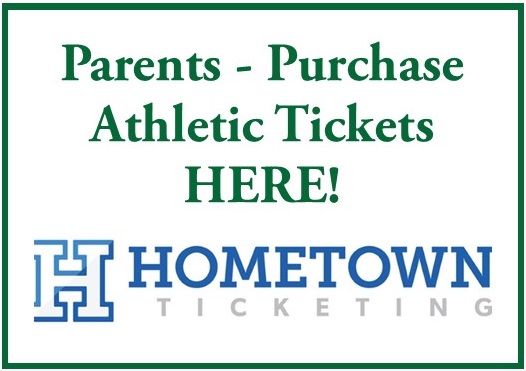 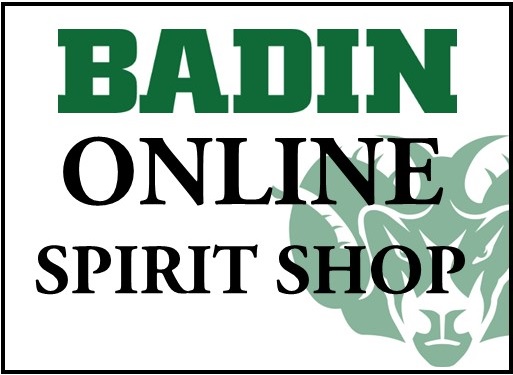 Two more One Act plays will wrap up the Badin High School drama season on Friday and Saturday, April 23 and 24.

“Our Place” and “A Virtual Whodunnit” will be staged at 7 p.m. on Friday and 2 p.m. on Saturday. While the shows are live on-stage in Badin’s Little Theatre, there will be no live audience because of the pandemic. The plays will be livestreamed online at www.youtube.com/BadinRams

Brockman, starting her third year as the boys head volleyball coach at BHS, has been named to direct the Badin girls volleyball program as well, Athletic Director Geoff Melzer announced on Friday.

“I’m really excited,” said Brockman of her girls volleyball appointment. “There’s so much talent here and we’re just going to continue to strive for excellence.”

Brockman takes over for retiring head coach Amy Horsley, who stepped down after eight years at the helm, having made the Badin girls volleyball program one to be reckoned with in Southwest Ohio.

Over her eight seasons, Horsley’s teams won 109 games, went to the district finals six times, and reached the Division II regionals for the first time since 2005 this past season, finishing 21-6 after bowing in the Sweet 16 match.

Congratulations to the Students of the Month! The students were selected by a committee based on recommendations by the administration, faculty and staff. March's winners are Freshman - Shelby Mulcare, Sophomore - Marcia Reyes, Junior - Elizabeth Kreimer and Senior - Brady Reichart. Previous Students of the Month can be found HERE.

Current version of the 2021-2022 School calendar can be found HERE! 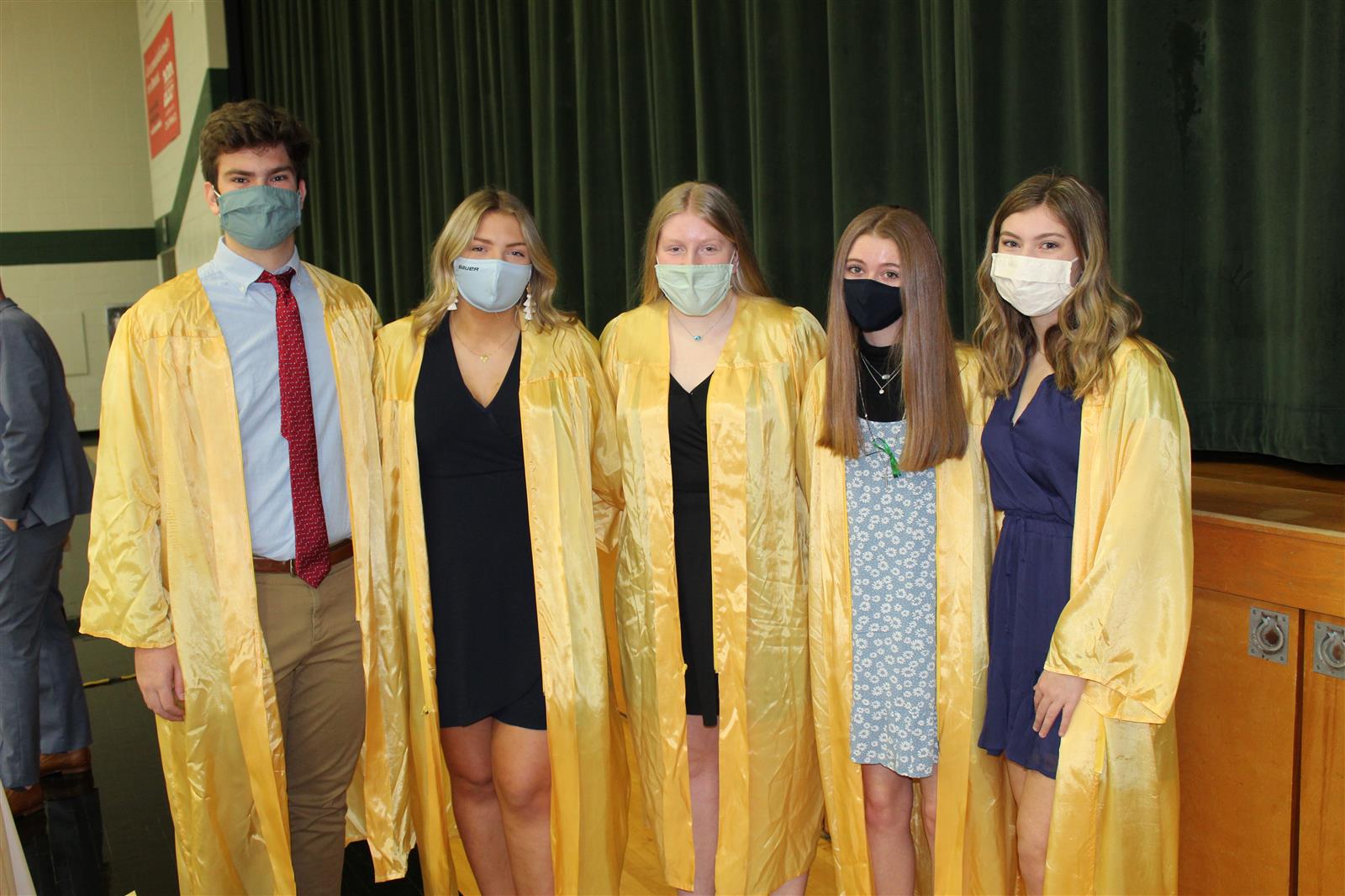 The ceremony had been delayed from the fall because of the pandemic, but students and two members from each family were able to be involved in the rescheduled event.

“These students show ongoing excellence in the classroom and we were very pleased to get this important event on the calendar,” Badin Principal Brian Pendergest said. “The performance of these talented students at Badin really goes well beyond academic excellence. They are well-rounded members of Badin High who contribute to the fabric of the school all across the board.”

More information including a list of inducted student HERE! 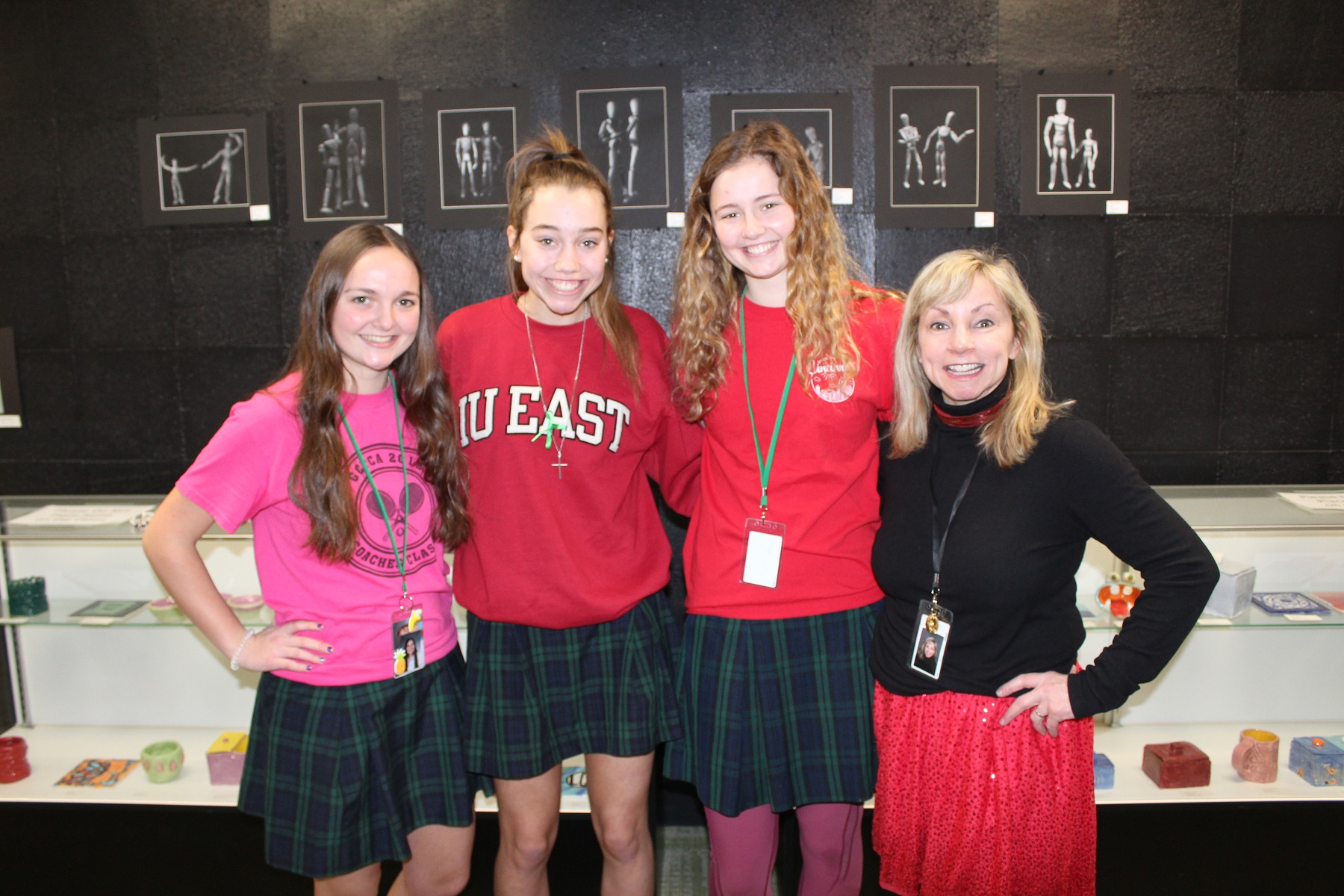 “I’m really excited,” said Thompson, the daughter of Matt and Sara Thompson of Hamilton and a graduate of Queen of Peace School. “I couldn’t have done it without the Badin Art Department, and especially without Mrs. (Sarah) Daniels. I love going to class every day.”

Much more about Maddie and other show winners HERE! 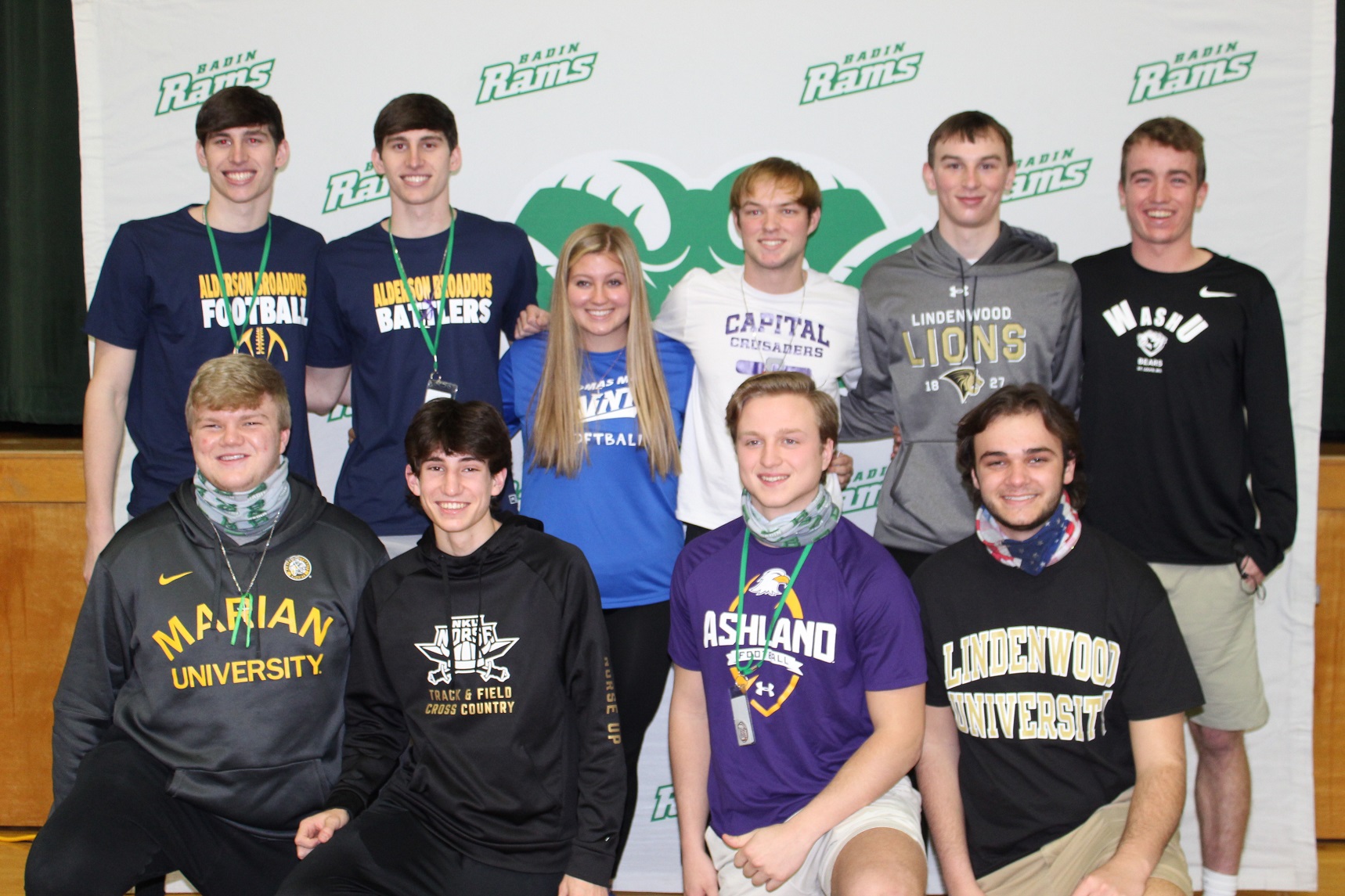 Ten Badin High School student-athletes were recognized at a Signing Reception Friday morning, Feb. 12, in Mulcahey Gym, including one Division I athlete and four football players.

“This is a talented group who will continue the tradition of outstanding college athletes from Badin High School,” Athletic Director Geoff Melzer said. “Eight different sports are represented, which is another example of what a well-rounded athletic program we have at Badin.”

Read about all these athletes HERE!