The Badin High School Hall of Honor, continuing to be one of the most prestigious recognitions the school can bestow, will induct its sixth class at the annual dinner on Thursday, Sept. 19, at the Courtyard by Marriott in downtown Hamilton.

“This is truly one of the highlights of the year,” said Kim Graham ’96, the alumni director at Badin High School. “The people we have the pleasure of recognizing have made their mark in so many ways and in so many different locations.”

Hall of Honor inductees for 2019 include:

The Badin Hall of Honor is dedicated to honoring the outstanding achievements of graduates, faculty, staff, and members of the Badin community and its predecessor schools, Hamilton Catholic (all boys) and Notre Dame (all girls), which came together in the fall of 1966 to form Badin.

Members of the Hall of Honor represent the mission of Badin High School – to inspire young men and women to achieve their personal best, live their faith, and lead the future. They make a difference in the world around us through their actions, both large and small.

The Hall of Honor event serves as a kickoff to Homecoming festivities. The honorees will have been recognized at a Badin High School assembly Thursday afternoon, and then will be part of the Homecoming parade and introduced at halftime of the Rams’ football game against Roger Bacon Friday night, Sept. 20, at Virgil Schwarm Stadium.

The Hall of Honor dinner begins at 6 p.m. with cocktails and appetizers, followed by the meal and ceremony at 6:45 p.m. Tickets are $75 and there will be a cash bar. All proceeds from the Hall of Honor event benefit the students of Badin High School. 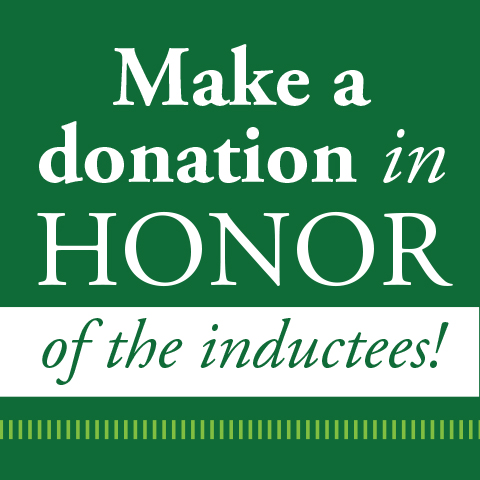