Brockman, starting her third year as the boys head volleyball coach at BHS, has been named to direct the Badin girls volleyball program as well, Athletic Director Geoff Melzer announced on Friday.

“I’m really excited,” said Brockman of her girls volleyball appointment. “There’s so much talent here and we’re just going to continue to strive for excellence.”

Brockman takes over for retiring head coach Amy Horsley, who stepped down after eight years at the helm, having made the Badin girls volleyball program one to be reckoned with in Southwest Ohio.

Over her eight seasons, Horsley’s teams won 109 games, went to the district finals six times, and reached the Division II regionals for the first time since 2005 this past season, finishing 21-6 after bowing in the Sweet 16 match.

“We just plan to pick up where Coach Horsley and her amazing program left off,” Brockman said. “We’re going to get back at it and keep the girls program going strong. I’m looking forward to meeting the girls, setting some team goals, and getting things going.”

Brockman, 44, runs the Epic Volleyball Club for boys in Batavia. She is a graduate of McAuley High School in Cincinnati and is currently working on her PhD in sports and athletic management at North Central University.

“We’re very pleased to have Anitra Brockman as the head coach of our girls volleyball program,” Melzer said. “She brings a lot of experience to the job, and I think the synergy with her directing the girls and the boys is going to be excellent. Both programs are in great hands.”

Asked about girls and boys volleyball, Brockman said, “The girls have a lot of finesse and are technically inclined. The boys have a lot more power and like to hit it. I enjoy both games – I don’t really have a favorite.”

Brockman – who has three children, including Badin freshman Jordan Brockman -- said she liked the positive vibe around the Badin athletic program.

“Badin encourages multi-sport athletes,” she noted. “The culture in the program is all about the success of Badin and the coaches support each other. I think that really contributes to the fact that Badin has a strong athletic program throughout the school.” 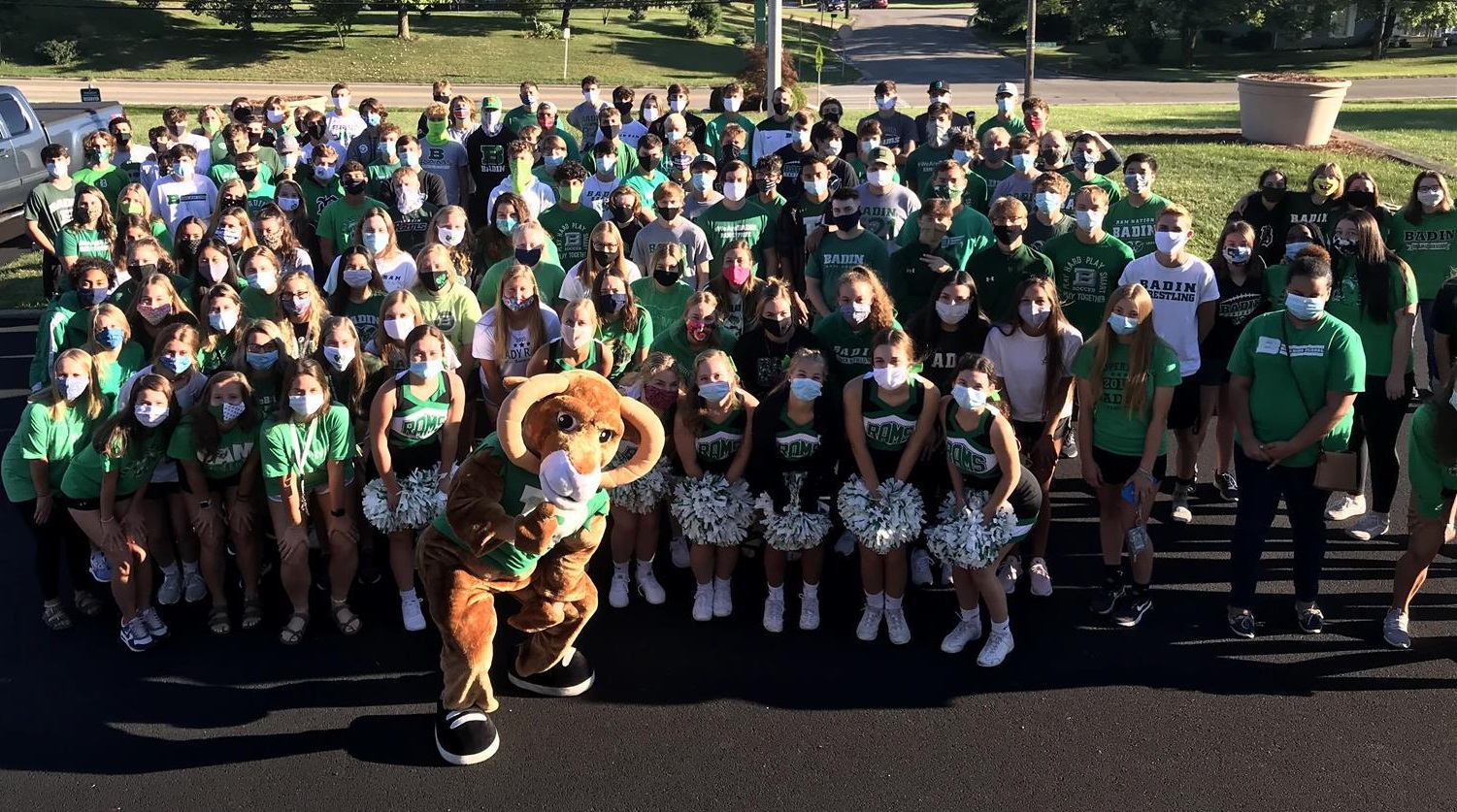