Badin High School recognized six student-athletes who have committed to play sports in college during a fall Signing Day on Thursday, Nov. 10.

“Badin athletes continue to be sought-after by the college ranks,” BHS Athletic Director Geoff Melzer said. “They play well at Badin, they’re great representatives of the school, and then they go on to successful athletic careers in college as well. We’re excited for the future of this group.”

Five baseball players have yet to play their senior season at Badin, while volleyball player Sarah Newberry, who was named first team GCL Coed Division, will be playing in the state Final Four this weekend.

“We’ve been to the state semifinals each of the last two seasons,” Badin head baseball coach Brion Treadway said, “and these seniors have helped make that happen. We’re excited for what these young men will do for us again in the spring of 2023.”

Two of the baseball players are Division I commits – pitcher Nik Copenhaver to Washington State University in Pullman, Wash., and outfielder Lucas Moore to the University of Louisville. Copenhaver, a right-hander, is the first Badin baseball player to play in the Pac12 Conference.

The five baseball players include:

Nik Copenhaver is headed to Washington State University with an as-yet undecided major. He is the son of Bret and Svetlana Copenhaver of Fairfield Township and a graduate of Fairfield Middle School.

Brycen Fox will play for the University of Mount Union, a Division III school in Alliance, Ohio. He is the son of Jared and Chelsey Fox of Hamilton and a graduate of Sacred Heart School. He plans to major in Biochemistry.

Sean Miller will play for Manchester University, a Division III school in North Manchester, Ind. He is the son of Donald Miller and Becky Miller of Cincinnati and a graduate of John Paul II School. He will major in Exercise Science.

Lucas Moore will play for the University of Louisville, an Atlantic Coast Conference school, and major in Kinesiology. He is the son of Tobin and Brooke Moore of West Chester and a graduate of Lakota Plains Junior High.

Rodney Rachel will play baseball at Lincoln Trail (Ill.) College, a two-year school in Robinson, Ill. He is the son of Robert Rachel and Shannon Wisdom of Cincinnati and a graduate of Pleasant Run Middle School. He will major in Nursing.

Moore has been named first-team Greater Catholic League Coed Division and first team all-Ohio each of the past two seasons. He also holds Badin’s single-season record for hits with 54. Rodney Rachel was a 2nd team all-league selection last year. The Rams have gone 53-13 on the way to the Division II state Final Four each of the past two years, and Copenhaver started the state semifinal game a year ago, a tight 4-3 setback to Akron Hoban.

Sarah Newberry will play for Lewis University, a Division II school in Romeoville, Ill. She is the daughter of Jay and Laura Newberry of Fairfield and a graduate of Sacred Heart School. She plans to major in Psychology.

Newberry has helped lead Badin’s volleyball program to the regionals for three straight years under three different coaches. The Rams had previously been to the regionals only twice – in 2005 and 2000 – since the OHSAA began post-season tournament play in 1975.

“This is my first year at Badin,” said head coach Courtney Weinheimer, “and I could not have asked for a better senior group to help us succeed. Sarah Newberry is not just an outstanding player, but she is an outstanding team player who cares about the success of the entire program. Lewis University is adding a terrific player and person.”

One other Badin student-athlete has committed – senior Braedyn Moore (St. Peter in Chains), who will play football at the University of Cincinnati. Braedyn cannot officially sign until mid-December. He will graduate from Badin that month and start the spring semester at UC.

“This is the first of several Signing Days we will have at Badin for the Class of 2023,” Athletic Director Melzer said. “We’ve had a terrific fall, and we’re excited to have colleges come knocking for more of our outstanding student-athletes as the year goes on.”

A total of 30 members of the Class of 2022 are playing college sports, including Ian Sabourin, who went to Xavier University, put out a feeler about being a team manager for the men’s basketball program, and was subsequently asked to walk-on to the Division I Musketeers. 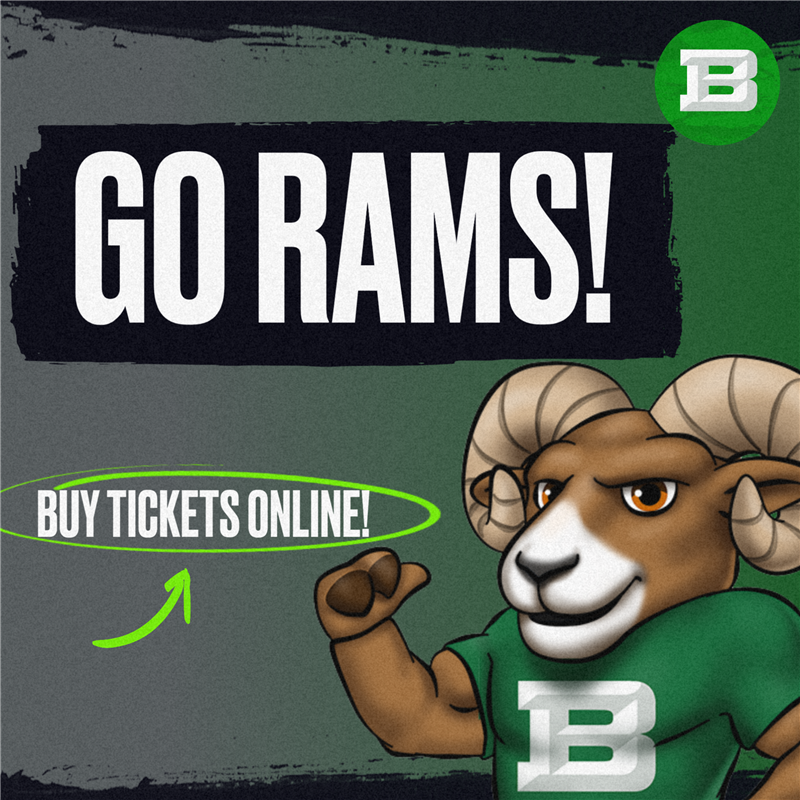 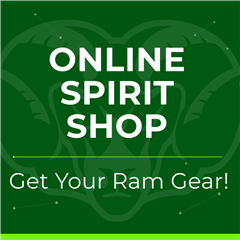